Fresco is a powerful system for displaying images in Android applications. It takes care of image loading and display so you don’t have to. Fresco supports Android 2.3 (Gingerbread) and later.

Fresco’s image pipeline will load images from the network, local storage, or local resources. To save data and CPU, it has three levels of cache; two in memory and another in internal storage.

Fresco’s Drawee shows a placeholder for you until the image has loaded and then automatically shows the image when it arrives. When the image goes off-screen, it automatically releases its memory.

A decompressed image - an Android Bitmap - takes up a lot of memory. This leads to more frequent runs of the Java garbage collector. This slows apps down. The problem is especially bad without the improvements to the garbage collector made in Android 5.0.

On Android 4.x and lower, Fresco puts images in a special region of Android memory. It also makes sure that images are automatically released from memory when they’re no longer shown on screen. This lets your application run faster - and suffer fewer crashes.

Apps using Fresco can run even on low-end devices without having to constantly struggle to keep their image memory footprint under control.

Fresco’s image pipeline lets you customize the load in a variety of ways:

Fresco uses Drawees for display. These offer a number of useful features:

Android’s own imaging libraries don’t support streaming. Fresco does. Just specify a URI, and your app will automatically update its display as more data arrives.

Animated GIFs and WebPs can be challenging for apps. Each frame is a large Bitmap, and each animation is a series of frames. Fresco takes care of loading and disposing of frames and managing their memory. 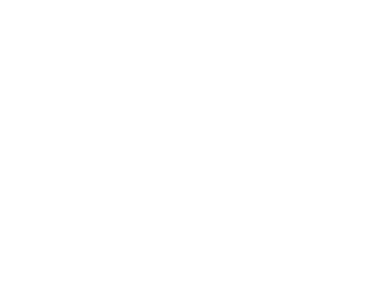